In July, the Engineering Integrity Society (EIS) ran the Fatigue 2017 conference at Downing College in Cambridge, UK. The Society was very proud to be able to restart this conference series after a 10-year break, with a meeting of industrial and research practitioners, in all aspects of fatigue of materials. The conference incorporated the competition for the “Durability Prize” for best young presenter; this year the award had been renamed as the Peter Watson Prize, in memory of the former president and founding member of the Society, who passed away in 2015.

We would like to thank all of the candidates for the Peter Watson Prize—all of them presented well on good quality work. It was very encouraging to see that EIS young engineers and scientists represented nearly one fifth of the conference. Their range of work encompassed the full scope of the society, from early applied research through to development and industrial problem solving. It was pleasing to see a large number of international delegates, with exceptional efforts made by guests from Japan. 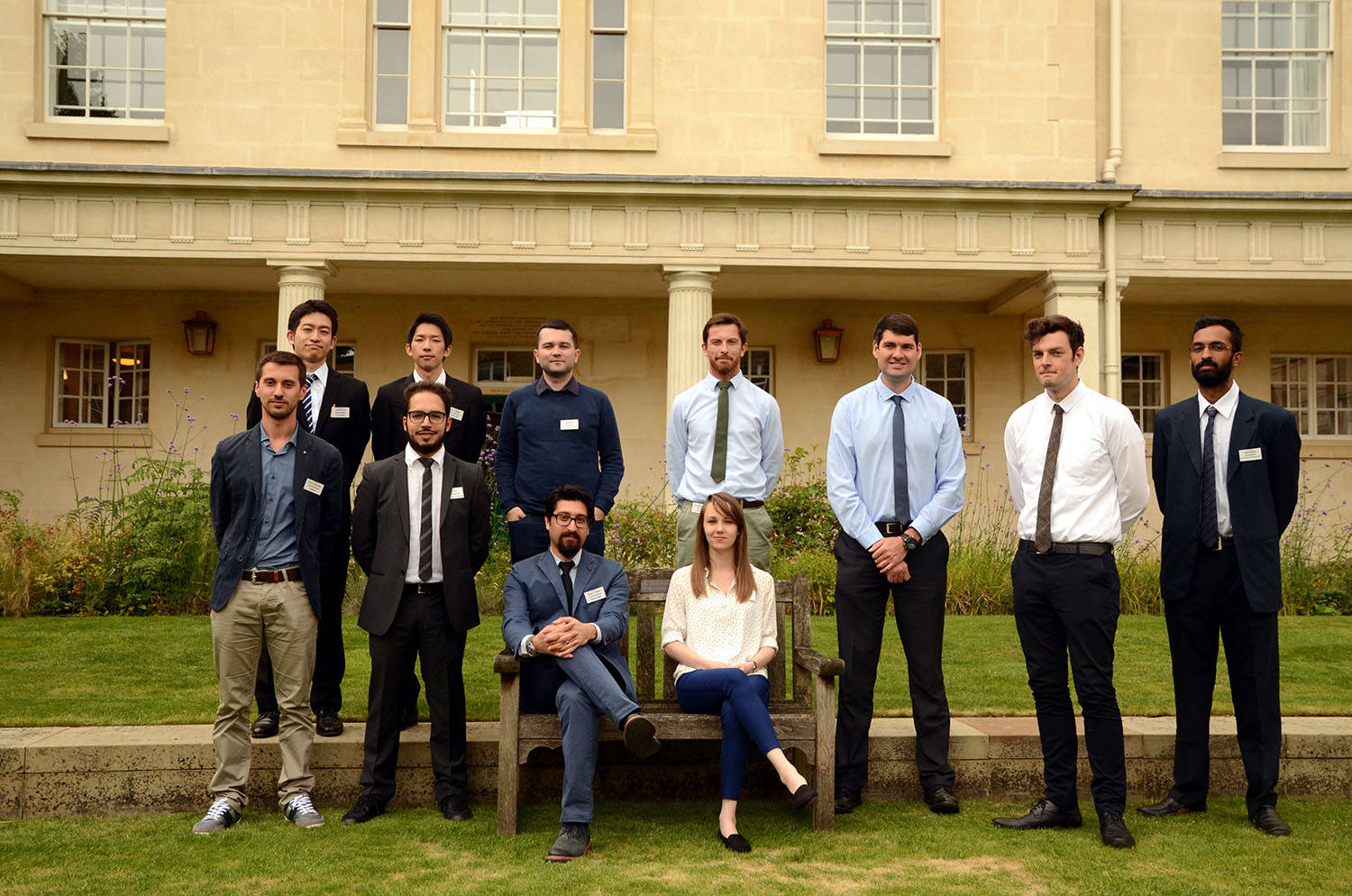 The winner of the Peter Watson Prize was Ms Eimear O’Hara from NUI Galway. She currently studies effects on high temperature performance of new materials for power plants. The judges felt that O’Hara effectively used a wide range of investigative techniques and that her work was clearly presented with good interpretation of results and research outcomes. 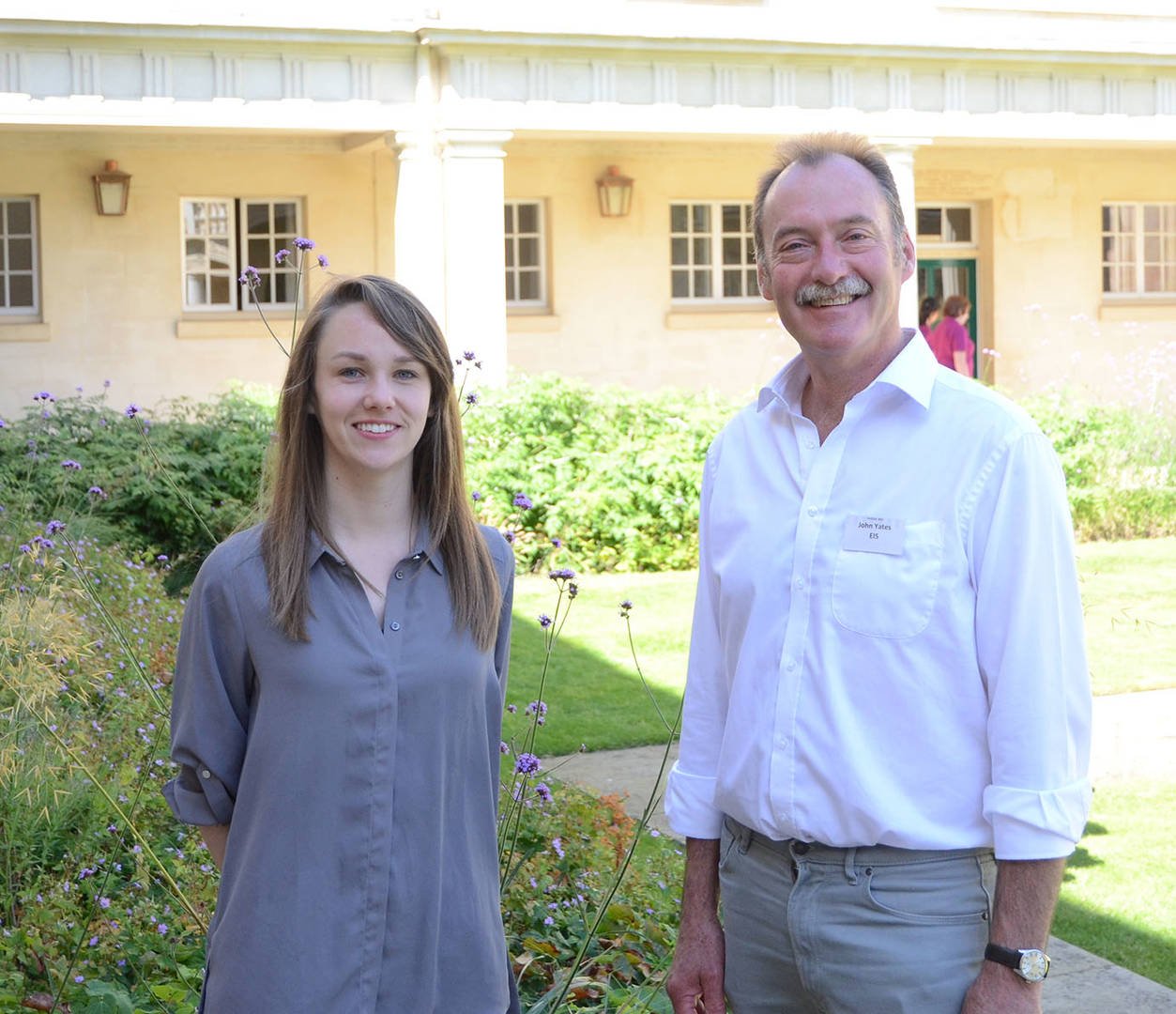 The panel also awarded the position of highly commended to Ms Anke Schmiedt from TU Dortmund, for her work on corrosion fatigue of brazed joints. This was a difficult decision with several excellent runners-up; Schmiedt’s work was not only rigorous and well presented, but also had a direct focus on understanding an industrial problem. It seems to fit particularly well with the aim of the society in bridging the gap between scientific research and commercial engineering. Instron would like to congratulate all the entrants who participated in the Peter Watson Prize award and to thank the Engineering Integrity Society for hosting Fatigue 2017.