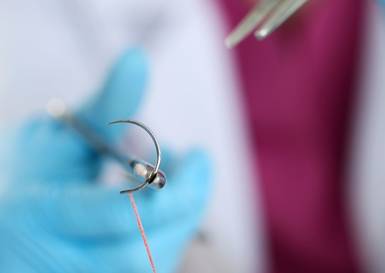 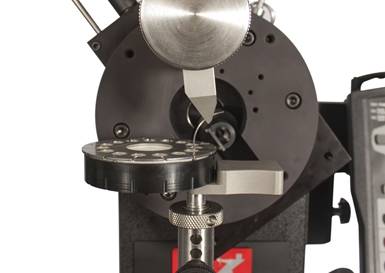 For over 20 years, Instron® has offered a rotary test system for testing curved needles. Originally based on 5500 Series electronics and Bluehill® 2 software, and now based on the 6800 Series platform and Bluehill® Universal software, our curved needle test systems are capable of performing both needle penetration testing and needle bend testing. In 2014, ASTM F04 published ASTM F3014 for guidance on curved needle penetration testing. Similarly, ASTM F1874-98 (2011) outlines testing requirements for bend testing on surgical needles. For both, needle penetration and needle bend testing, we are able to utilize standard Bluehill Universal software, which simplifies testing requirements and saves operators time based on the familiar user interface. In addition, ASTM F04 is currently working on a guidance document to recommend a media for needle penetration in the hopes of reducing confusion and helping to provide a baseline for needle manufacturers.