Take a look at the variety of micro bend test fixtures.
Reliability analysis of electronic packages and components is a critical step in microelectronics, as these packages are widely used in portable devices such as smartphones, tablets, laptops, etc. Studying electrical performance may not be enough, as a package’s mechanical characterization can directly or indirectly impact reliability of a finished product. 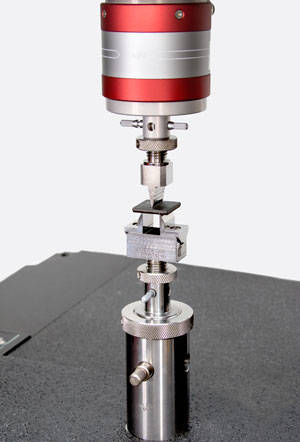