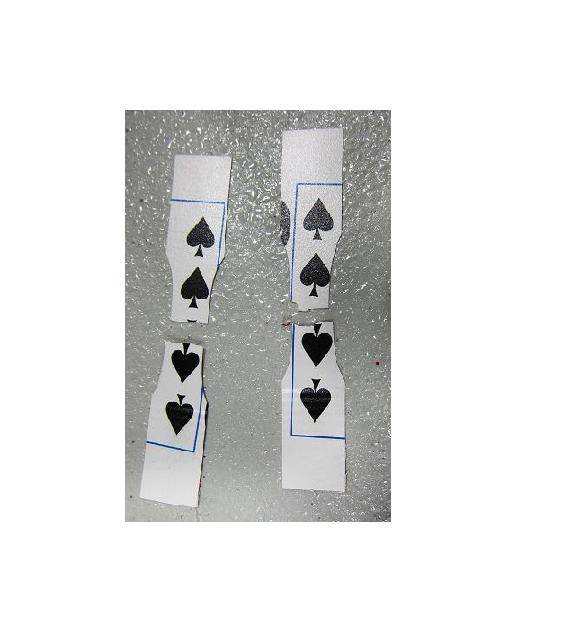 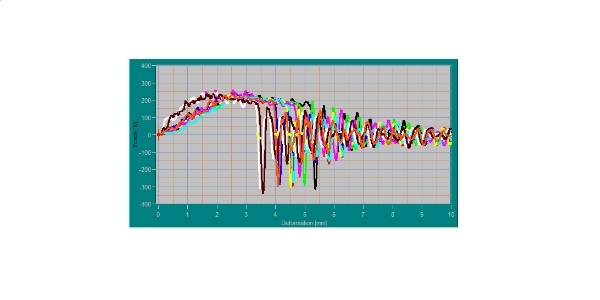 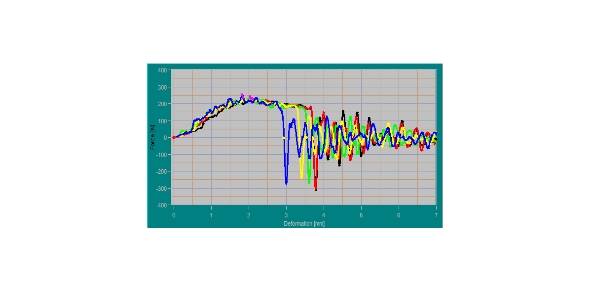 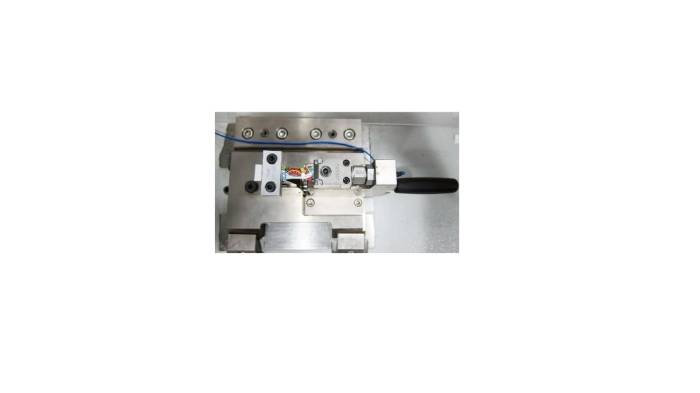 Everyone can play cards, but only professional players know the difference between common cards and high-quality ones. Professional poker cards do not spoil easily and do not show signs of wear after being used a few times. They are strong, flexible, and easy to handle, making it easier to distribute to the players at the table.

Playing cards are made of heavy paper, thin cardboard, plastic-coated paper, or thin plastic. Professional cards are usually made of plastic that guarantees their performances. We carried out tensile impact tests on cards made of PVC to evaluate their strength and consistency as seen through an advanced and severe testing method designed for thin plastic samples. A tensile impact test foresees the same geometry as a basic tensile strength test, but here the stress is applied impulsively by means of a swinging pendulum.

For this test, we used a CEAST hollow-die punching machine to cut specimens from the cards into shapes according to ISO 8256 Type 3. Tensile impact tests were then performed with a CEAST 9050 pendulum machine equipped with instrumented tensile vice, clamping for film, 15 J hammer, DAS 64k data acquisition system, and VisualIMPACT Software. Specimens were impacted according to ISO 8256 Method A.

The software showed detailed impact curves, normally arranged as force vs deformation. Absorbed energy can be obtained either from the angle of rise of pendulum (un-instrumented method) or calculated from a force signal (instrumented method). Generally, we observed a brittle type of failure and a very good agreement between un-instrumented and instrumented results. As shown in the force vs deformation curves, there are some specimens reaching higher deformation at break than others. This behavior is consistent with the appearance of specimens after test, revealing some variability in the response to the test.