Standard At A GlanceMaterialsTest TypesStandard
ASTM D4632 is a grab test used to determine the breaking load (grab strength) and elongation (grab elongation) of geotextile fabrics. This standard is primarily used in quality control and acceptance testing labs comparing geotextiles of similar or identical structure. It is not recommended to compare uniquely structured geotextiles or for testing knitted fabrics. It is important to review ASTM D4632/D4632M-15 in order to fully understand the test setup, procedure, and results requirements.
How is the Test Performed? 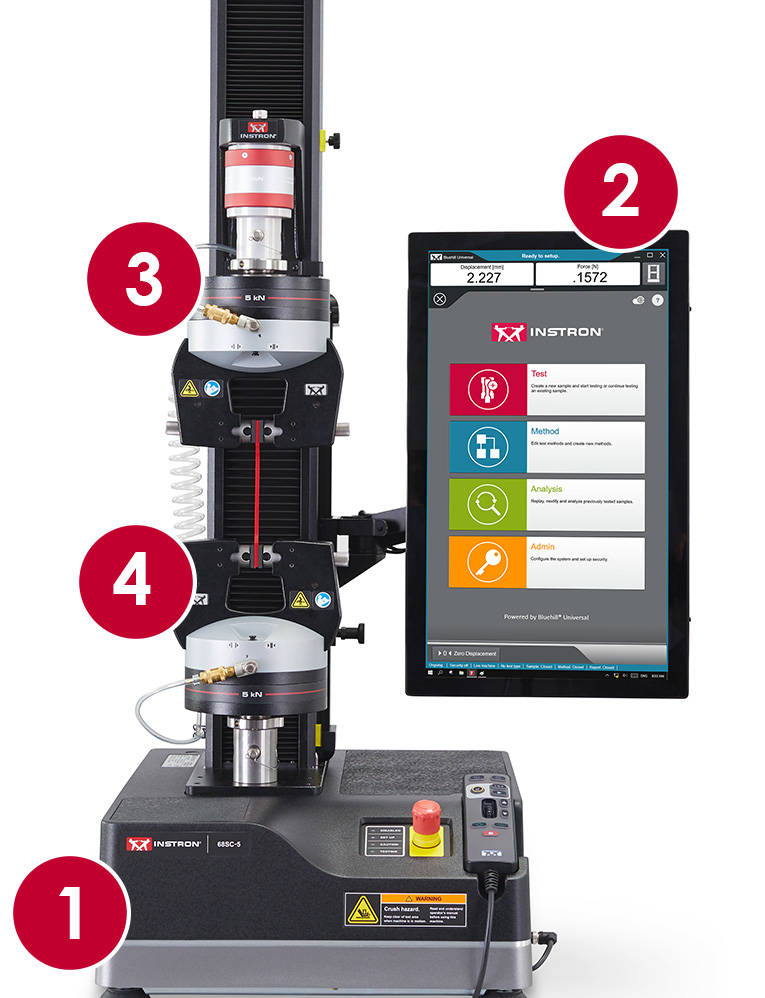 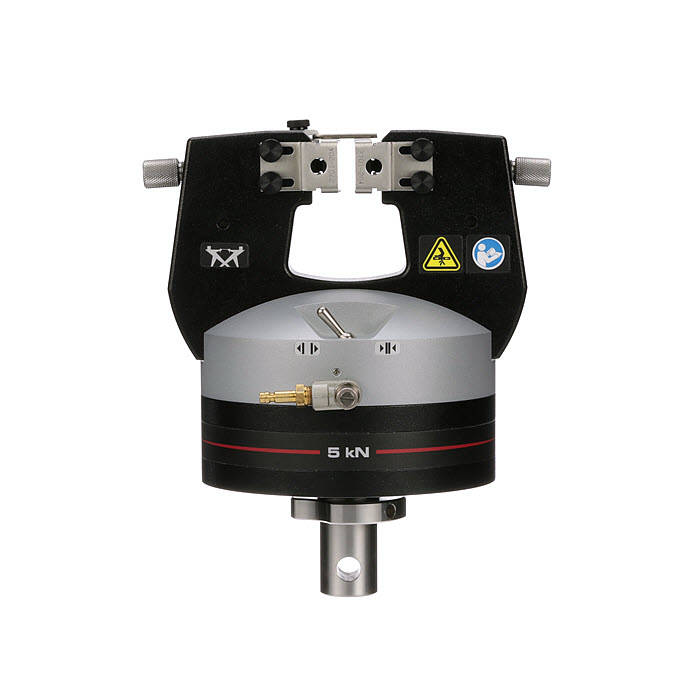