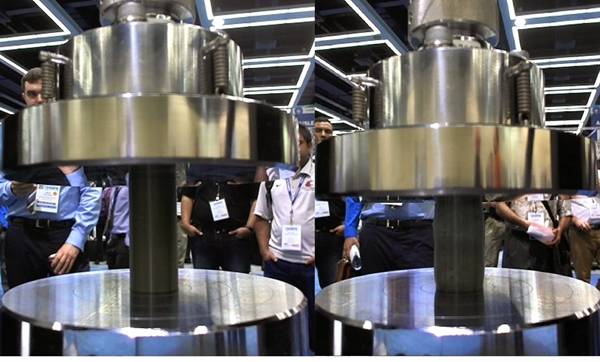 The winning column before and after bearing 4413.9 lbf with an Instron 5969 machine

The Society for the Advancement of Material and Process Engineering (SAMPE) is a professional engineering society providing a community to share information on materials and process technology. At the SAMPE Seattle 2014 Conference June 2-5, professionals met for an international exhibition and conference aimed at education and networking. Apart from the Additive Manufacturing Contest, the Student Bridge Contest was another opportunity which allowed students to created miniature bridge structures with composite materials and compete against one another. 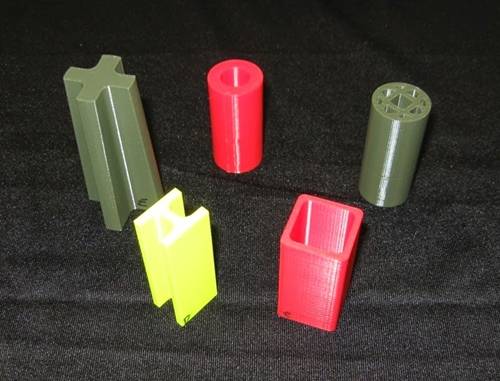 Instron was at the conference to engage with society members and sponsor the Student Additive Manufacturing Contest. For the contest, high school and college students designed vertical support columns that were then printed with a Stratasys 3D printer in Seattle and tested between platens of an Instron load frame. Joe Vanherweg from California Polytechnic State University came in first place with a column that held 4413.9 lbf. For a prize, he won a Stratasys MakerBot 3D printer.