Hi again! You might remember me from Volume 2. My name is Meredith, and I am an Applications Engineer at Instron. This time around we’re going to be talking about an interesting application from the biomedical industry. I find biomedical testing to be particularly fun as the wide range of devices and applications in the industry mean that rarely do we test the exact same thing twice! It’s a rapidly developing field, so we continue to get requests to support the testing of novel new devices. It keeps us on our toes.

In this case specifically, a request came in for tack and peel testing of a hydrogel adhesive patch. The hydrogel patch is part of a wearable nerve stimulation system used to treat chronic musculoskeletal pain by delivering electrical stimulation. The customer had previously done some peel testing for this material, but the tack testing was new to them. This gave us the freedom to develop a recommended testing approach and testing method. I was excited. 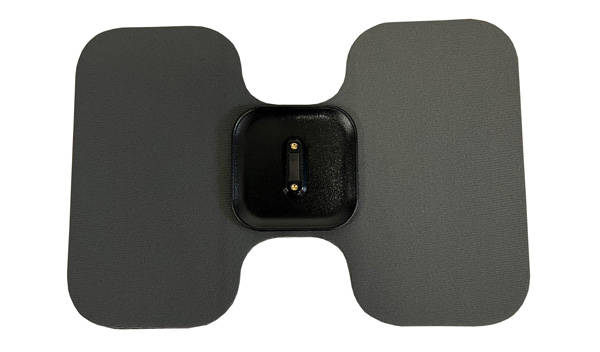 This application came with a few challenges; first – how to secure the patch, second – what fixturing to use, third – what test method parameters to use? Testing like this where there is no defined standard dictating the test procedure leave us to rely on our expertise and past experience to design an optimal solution.

I opted to use our automatic XY translation stage to allow for testing of multiple points along the patch or testing of several patches at once with a single press of a button. I found a 3D printed mounting plate that had originally been used for another application and used super-adhesive carpet tape to adhere the patches to the plate, which I then bolted to the stage itself. 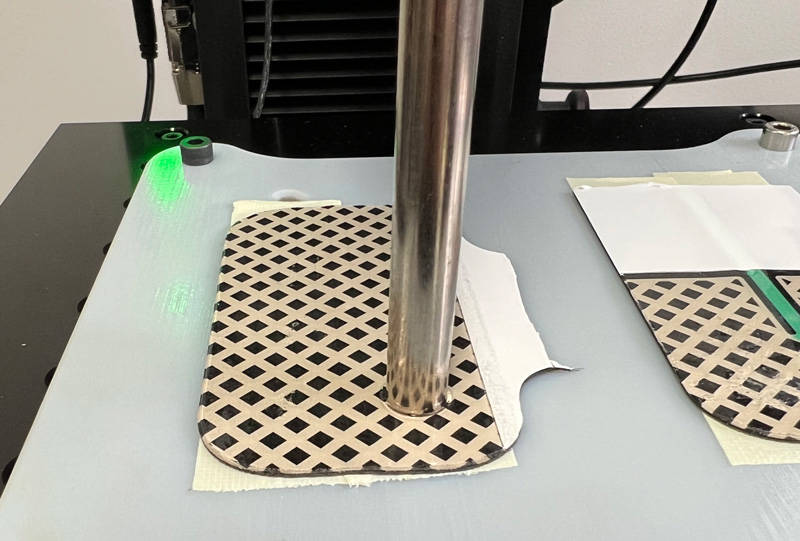 For the upper fixture, I used a 3-jaw chuck, and selected one of the probes we had in the lab with a large flat end. Once the fixturing was set, I had to determine the best way to perform this test. A tack test is intended to measure how quickly an adhesive bond is formed, so the test procedure includes applying light pressure between the probe and the adhesive for a set period of time and recording the maximum force it takes to break the bond that forms.

I created a method designed to do just this, based on the parameters commonly used for EV battery tack testing! While these applications are worlds apart, the style of test is comparable and is a good reference point.


Overall, this proof-of-concept solution provided a good starting point to developing this testing process. Just goes to show the overlap of different industries and applications can lead to out of the box solutions! 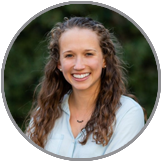