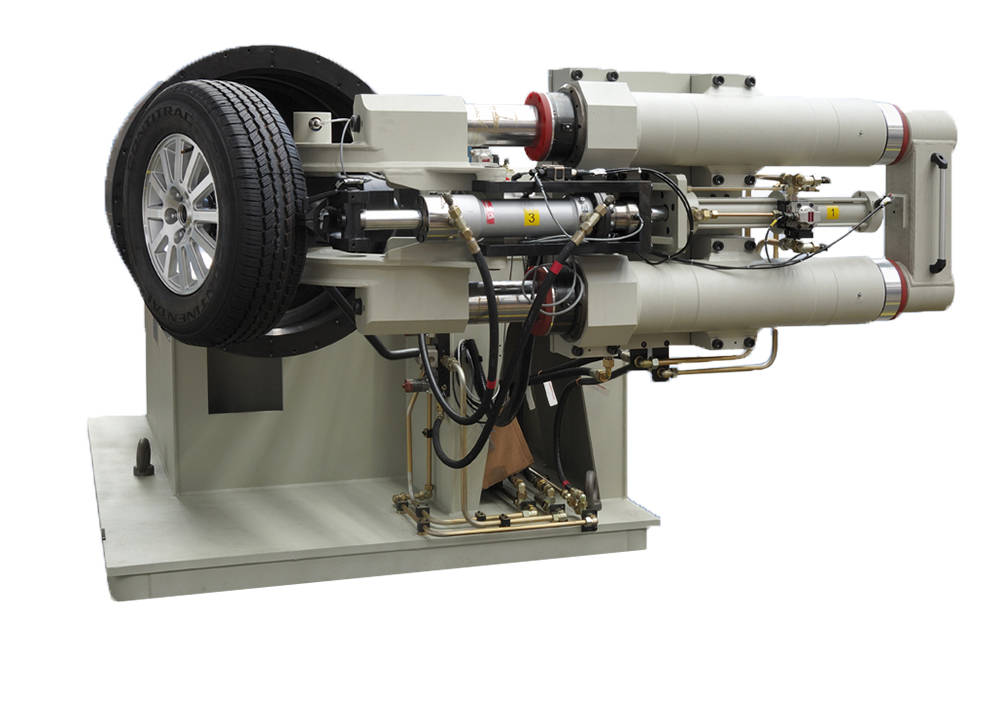 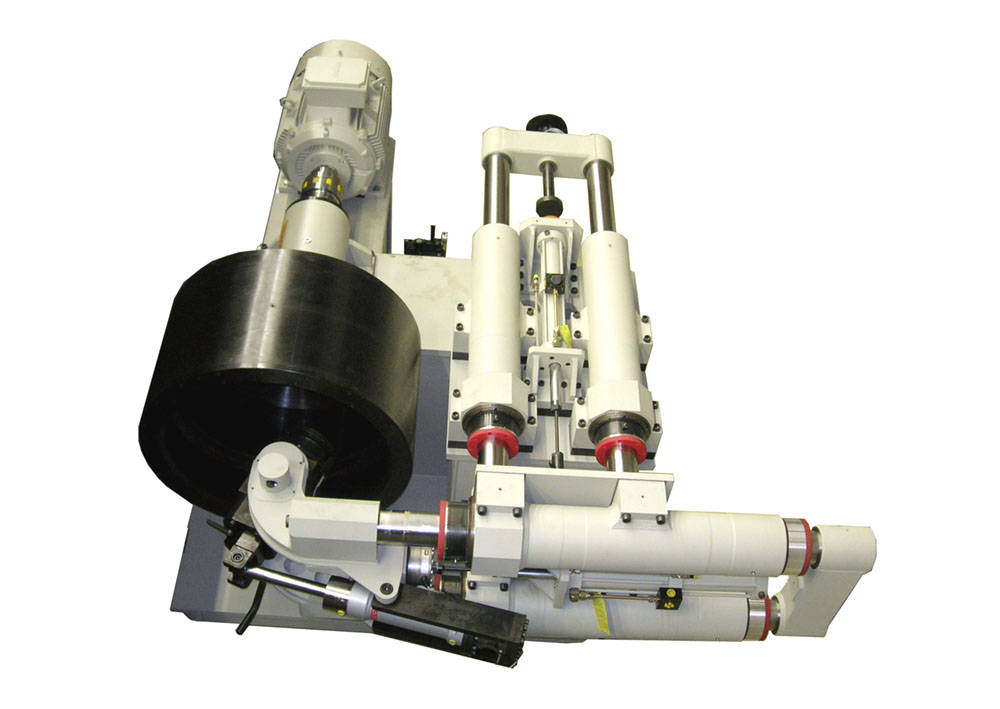 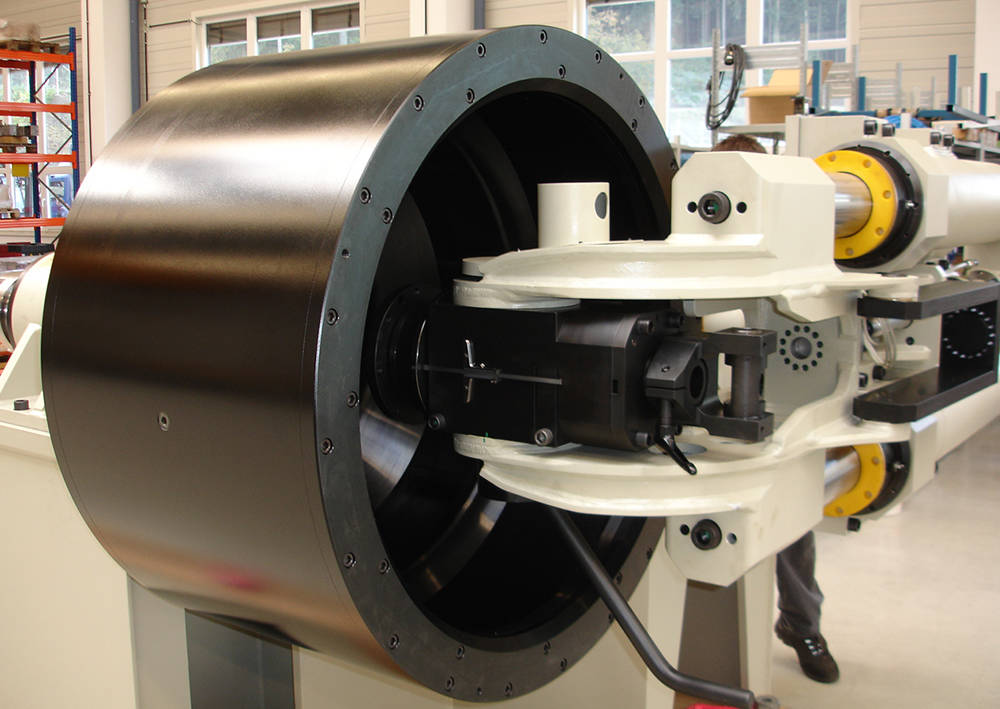 Wheels are critical safety-relevant components of the vehicle which are exposed to severe loads over the lifetime. Their reliability can only be safeguarded by performing tests under laboratory conditions which resemble actual loading conditions as closely as possible. Based on an idea of the FRAUNHOFER LBF the Biaxial Wheel Test Facility was developed in the early 1980´s. This test procedure became a standard at most of the European wheel producers and was also introduced as SAE wheel standard J 2562, in 2003. Standardized load profiles like Euro-Cycle or AK-Cycle had been developed which could reduce the test time to a minimum by transforming damage content of the original design spectra of 300.000 km to an accelerated one of 10.000 km only. Today an additional method for the generation of a load profile is available. By using this so called “Hayes Lemmerz” method the ZWARP’s control parameter could be determined directly from the wheel forces without the need for the long detour of strain gauge measurement.

The Biaxial Wheel Test Facility (ZWARP) further developed by Instron includes an additional hydraulic actuator which allows a controlled and highly accurate adjustment of the tilt angle to produce high lateral forces. It is also distinguished by its compact design, high robustness and extremely high reproduction quality. In addition to standardized load sequences (Euro cycle, AK cycle, SAE J2562, etc.), the patented Hayes Lemmerz process is also available. This makes possible a direct determination of the control parameters of a ZWARP only from the wheel forces without strain gauge measurements which lead to a further reduction of the test time and costs.

With more than 20 installed systems and a continuous adaptation to the requirements of our customers, today's ZWARP in its 5th generation represents an optimal test system for determining the operational safety of wheels.