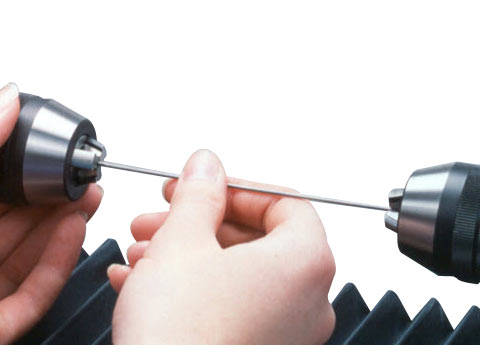 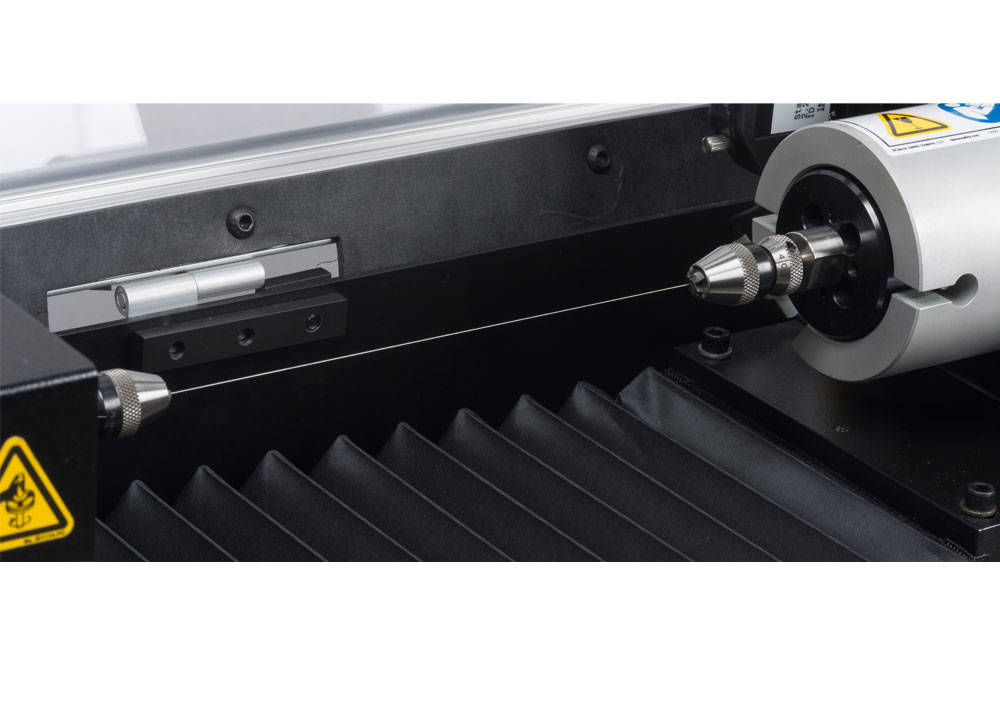 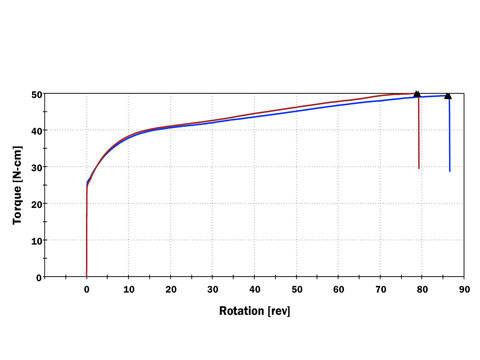 ASTM A938 and ISO 7800 address the requirements for simple torsion (twist) testing of metallic wire. Both testing standards require that a wire specimen be twisted about the longitudinal axis until it fails. Upon failure, the number of turns should be recorded. Additionally, some labs want to know the torque required for specimen failure and would also like to see a plot of torque versus the number of turns for the entire test. This plot will show where the wire yielded during the twist test, as well as the failure point and profile.

The challenges of testing wire to these standards are: