Standard At A GlanceMaterials Test Types Standard
ASTM E8 / E8M is one of the most common test method for determining the tensile properties of metallic materials, with the other being ASTM A370. First released in 1924, it was originally named ASTM E8-24T and is the oldest actively-used standard for the testing of metals. As with most standards, ASTM E8 has often undergone frequent, minor changes. Recently, however, one of these changes has been significant. Prior to 2011, ASTM E8 / E8M was divided into two separate standards: E8 for imperial unit users and E8M for metric users. The two standards have now been combined for the sake of simplicity into ASTM E8 / E8M.


What Does it Measure?

Because ASTM E8 / E8M testing is conducted on such a wide variety of metals, system force requirements can differ greatly. The Instron® 6800 Series offers test frames suitable for testing sheet metal (10kN) all the way up to steel plate (600kN). The 6800 Series load frame includes pre-loaded bearings, precision ball screws, a thick crosshead and base beam, and low-stretch drive belts. These features contribute to better performance by producing more accurate results and minimizing the energy stored during a test, which is especially evident when testing high-strength materials such as aerospace composites, metal alloys, and crystalline polymers. 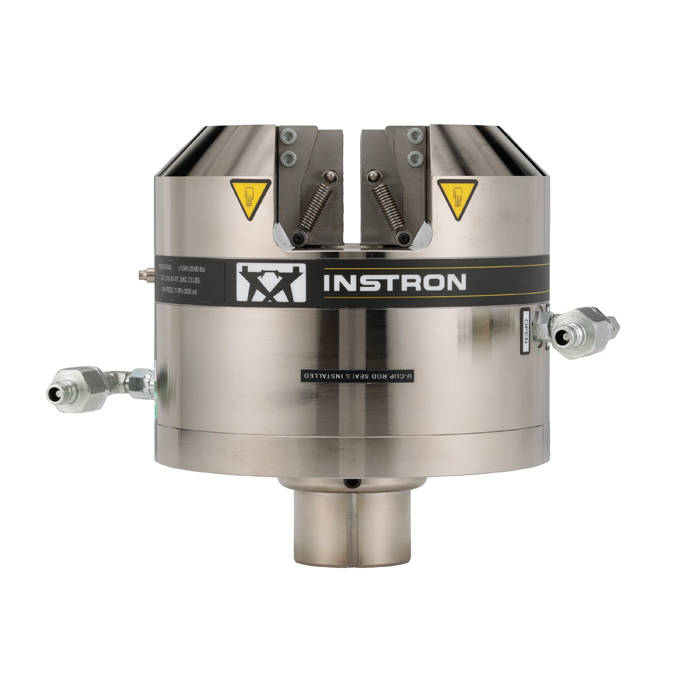 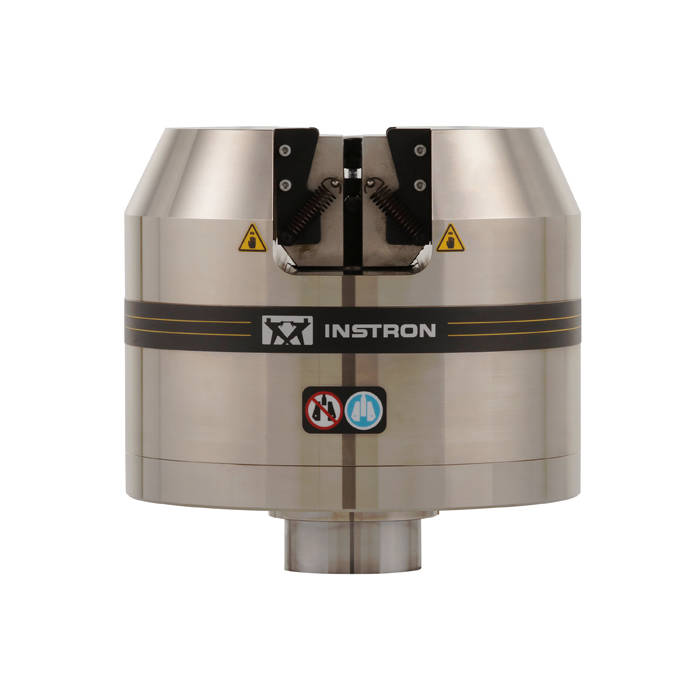 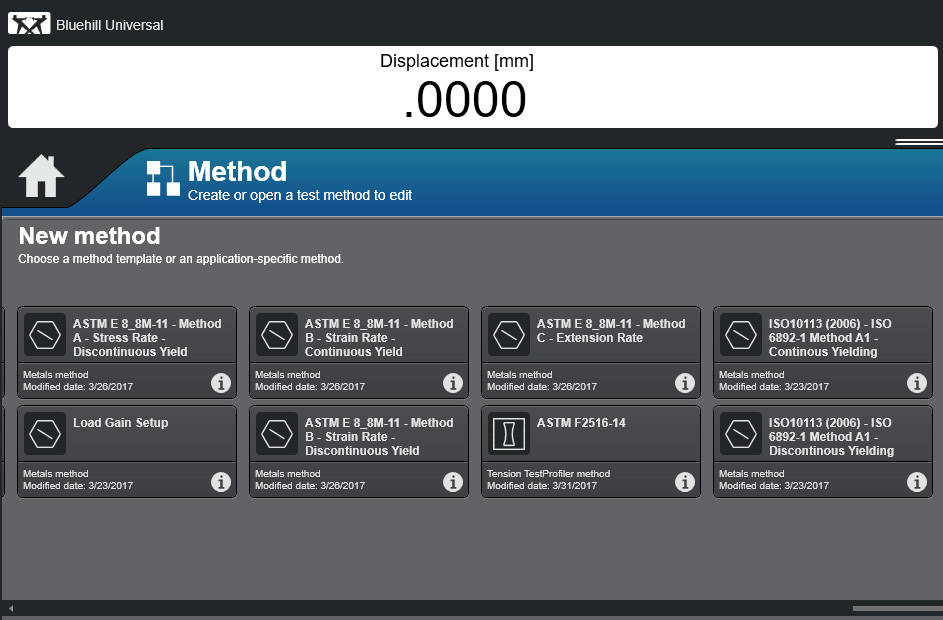