Most recently, testing in accordance with ASTM D882 has been adopted in the electric vehicle market for determining the mechanical properties of separator film used in EV batteries. Separator films are a critical part of lithium-ion and other liquid electrolyte batteries that separate the anode and cathode. The most common material used for separator film is polyolefin, a polymer film that is strong enough to withstand the winding operation during assembly as well as uneven plating of lithium on the anode due to extensive use. Safer and stronger separator material more effectively prevents contact between the anode and cathode, while thinner material helps reduce the weight of each battery and improve energy density. 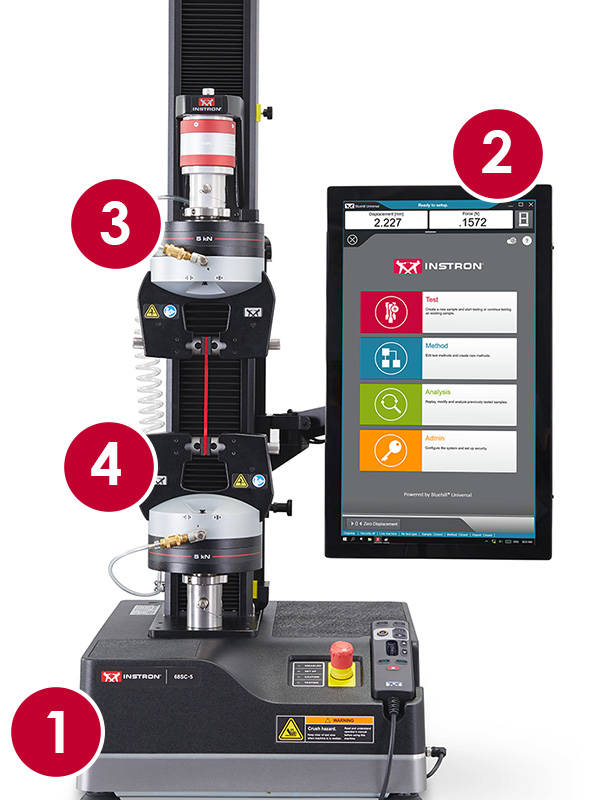