The Instron MPX motorized pendulum impact test system with the new Bluehill Impact software is the preferred system for metals impact testing to Charpy and Izod standards. Available in capacities ranging from 300 to 900 Joules, the MPX is efficient and easy to operate, making it suitable for high volume testing. The testing space is fully enclosed and uses an integrated guard and safety control system that meets the stringent requirements for the European CE mark and ISO 13849 - offering exceptional protection for your operators.


Request a Quote or Demo 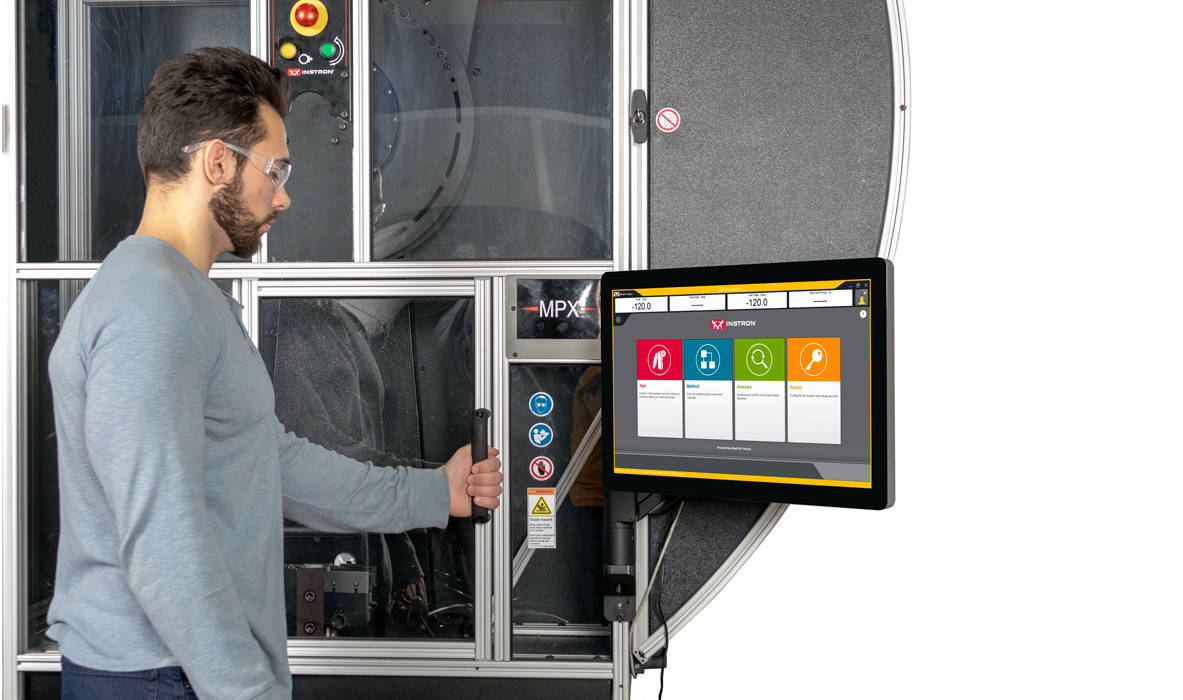 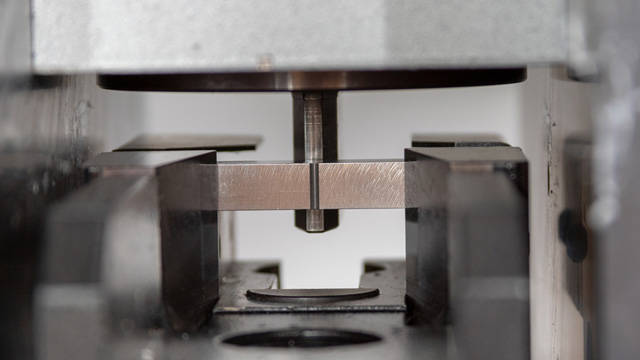 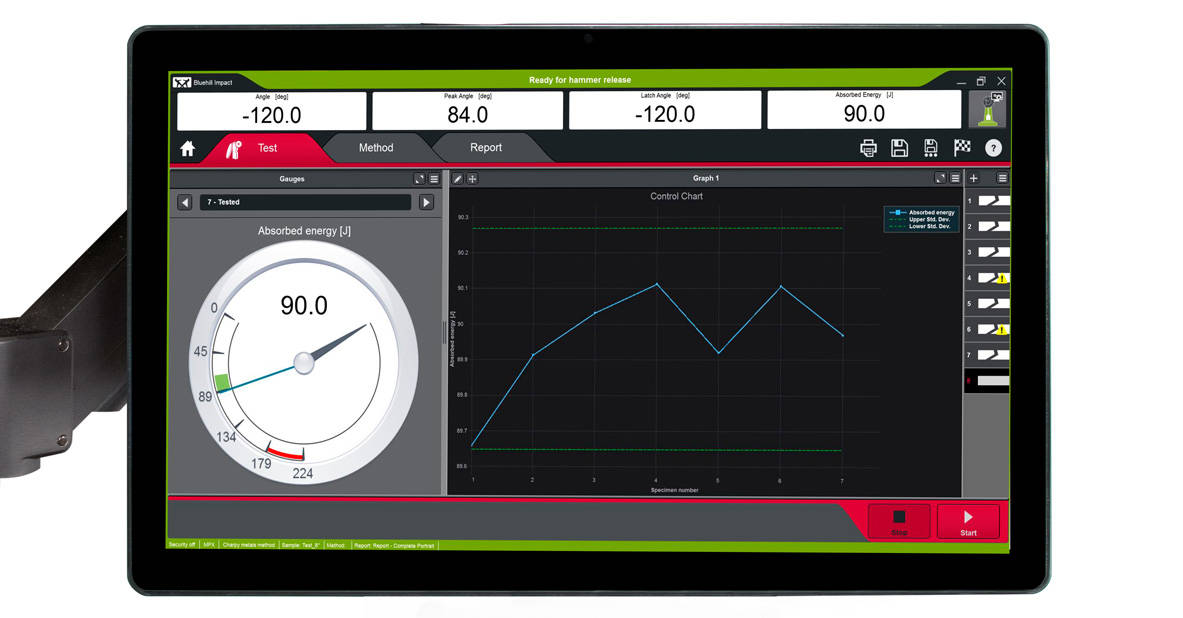 Built on our popular and adaptive Bluehill platform, Bluehill Impact is Instron’s newest and most powerful impact testing software. Bluehill Impact is designed for touch interaction through its meticulously-crafted visual interface, featuring large touchpoints and intuitive gestures to make the user experience simpler and smarter than ever before. Bluehill Impact not only increases the power and flexibility found in previous versions of Instron’s impact testing software, it also boasts many advanced capabilities such as pre-loaded test methods, real-time analog dials with digital data, and enhanced reports and data exporting.

Test Screen
The test screen integrates a simple control chart that can be easily configured to show standard deviation, averages, or acceptance range.

Implementing this 3 step check for your operators will always ensure that testing is done correctly.

The real-time analog dial simulates the traditional style of reading impact energy and gives it a modern touch. 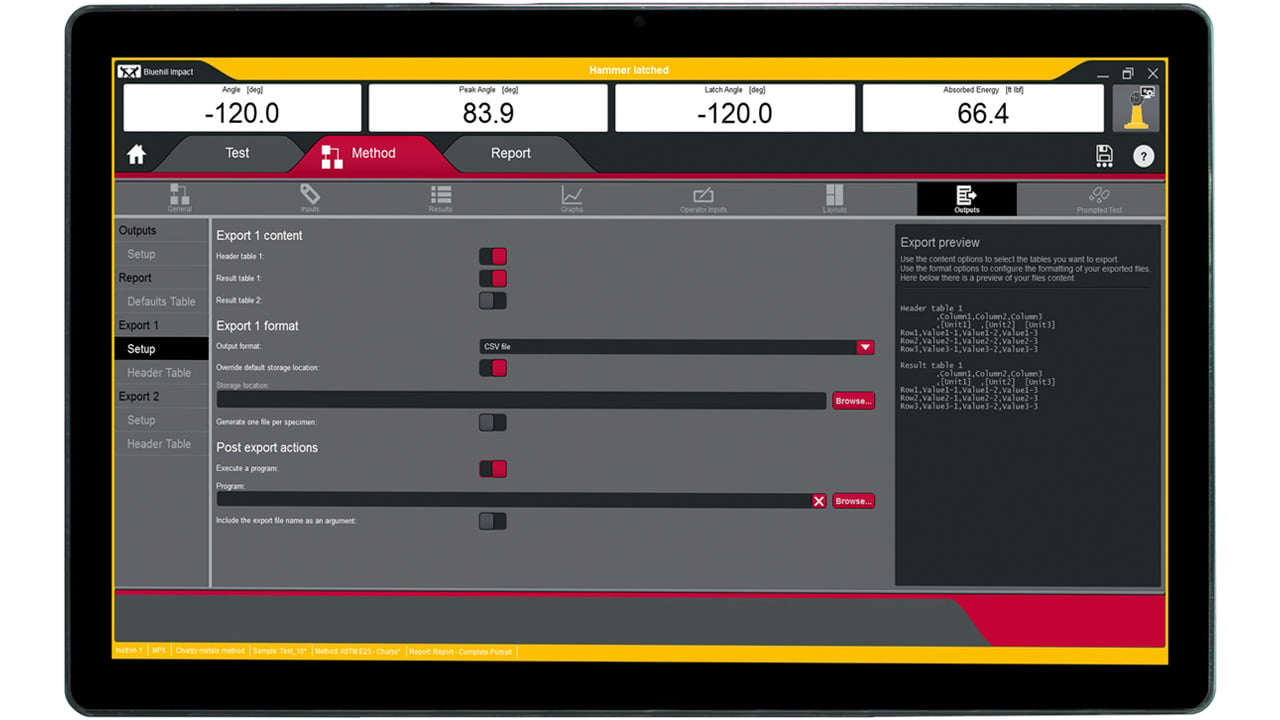 Whether you need a polished PDF report or a customized file to integrate with your lab information management system, Bluehill Impact’s exporting tools have the flexibility to report results, user inputs, raw data, graphs, and other information. 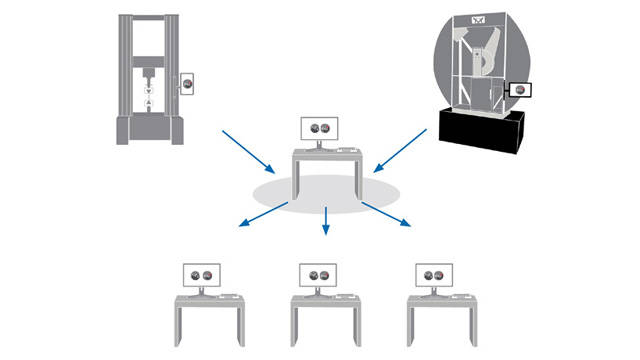 With the TrendTracker Viewer you can search Bluehill test specimens based on a specimen property, test parameter, or a calculation result. No more file-searching and copy-paste.

Bluehill Impact, Bluehill 3, and Bluehill Universal testing platforms can all be configured to automatically export various test parameters and results to a database at the end of each test. Your impact testing machine can be connected to the same database as your universal testing machine, allowing users to search for data across different machines or even different labs. 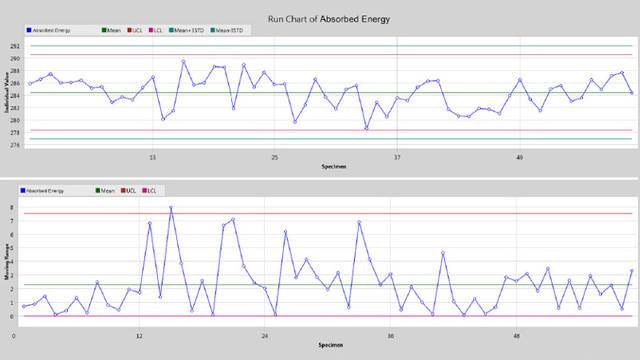 Within the tabular view you can group the data by any column by simply dragging the column header to the grouping area. You can also apply descriptive statistics like mean and standard deviation to subgroups, as well as to the entire dataset. Create control charts, like an Xbar-R or Xbar-S chart with right subsampling, and see how the product quality measures up against your specification limits. 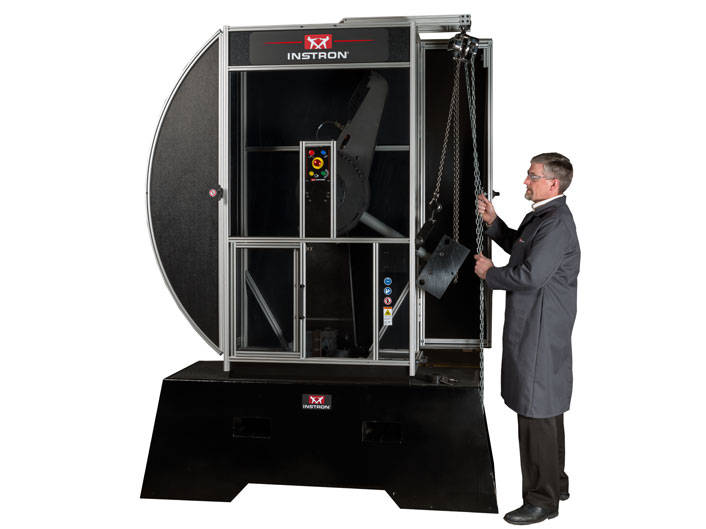 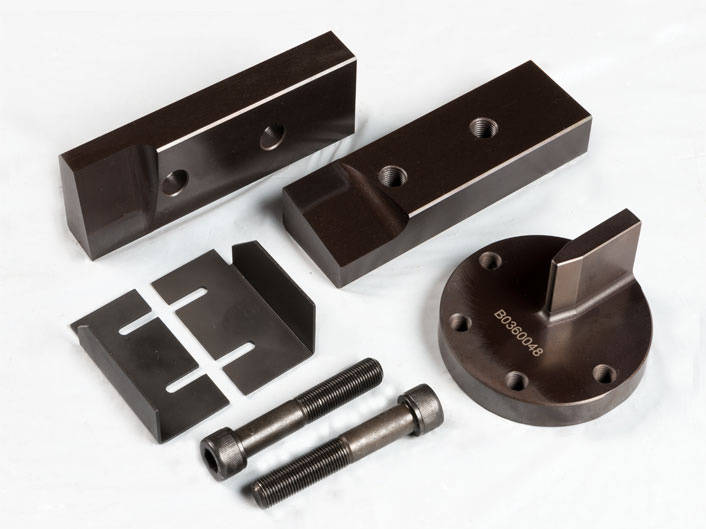 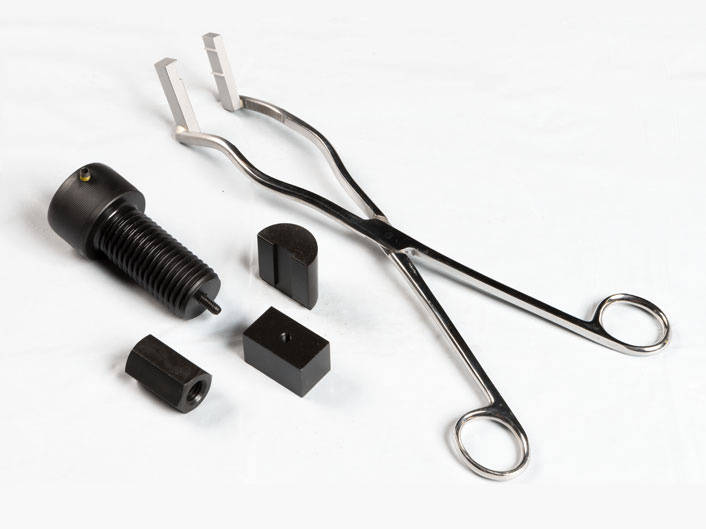