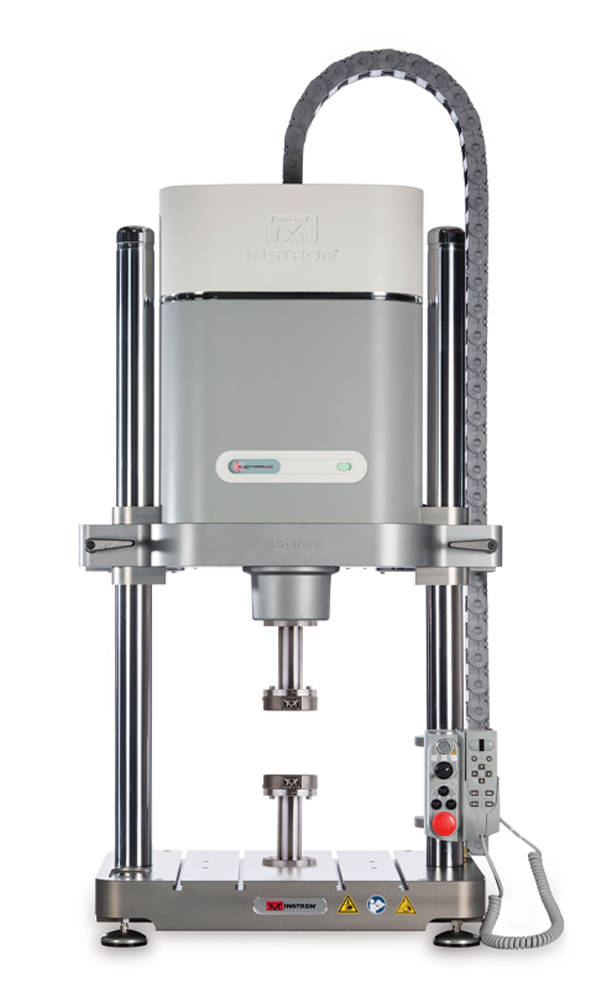 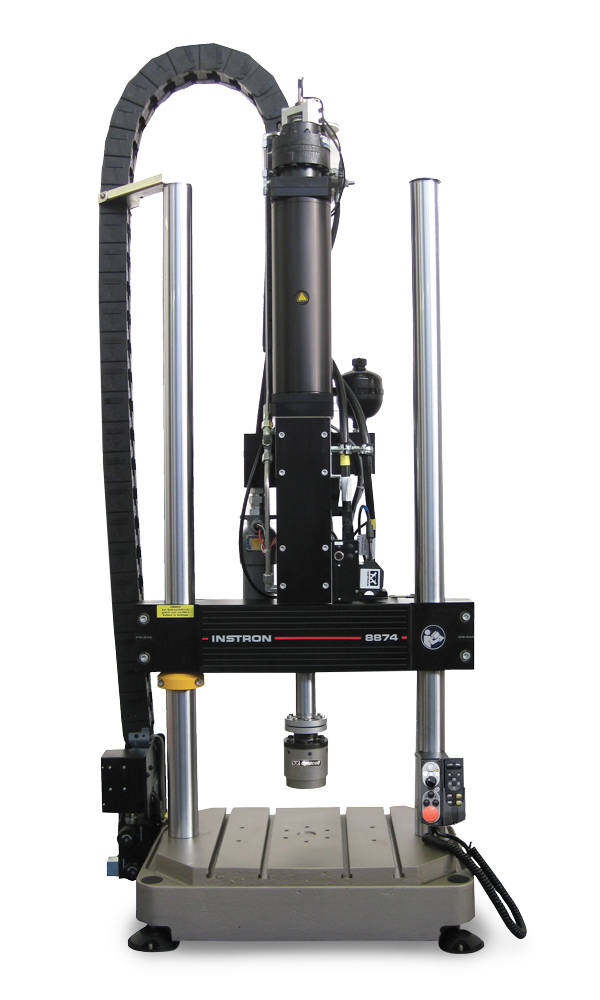 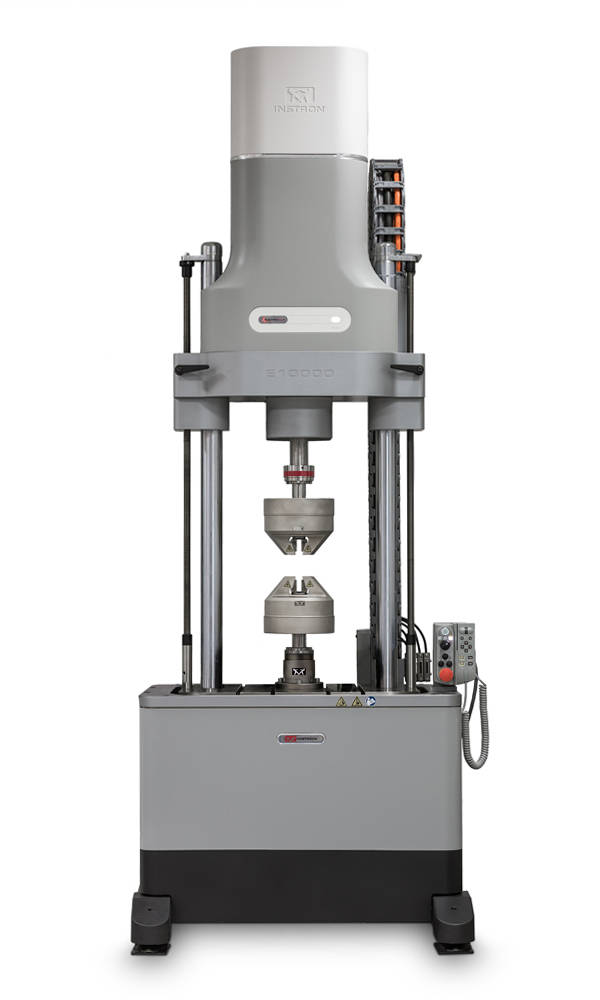 ElectroPuls instruments are state-of-the-art electrodynamic test systems for dynamic and static tests on materials and components. Powered entirely from a single-phase mains supply, they feature the latest in testing technology and a host of other user-oriented features.